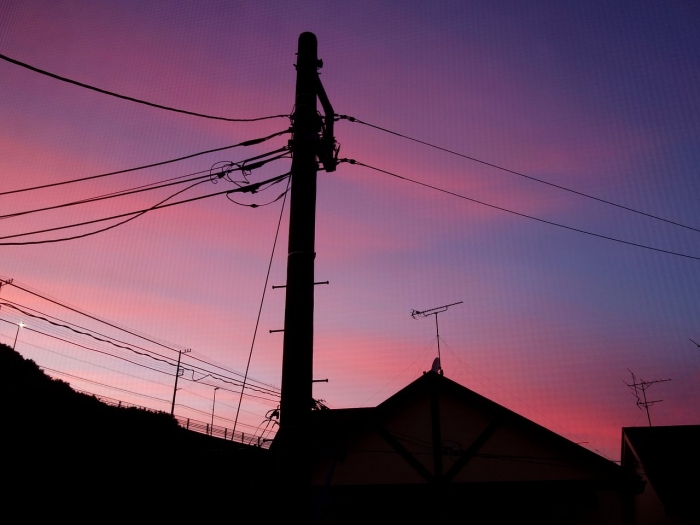 My friends created the site called "lilVN" and soft-launched today.
This is the site for not only expats or people who are interested about Vietnam, but off course for Vietnamese people living in Vietnam or foreign countries, too.

Please visit the site and share your story for anything about Vietnam. 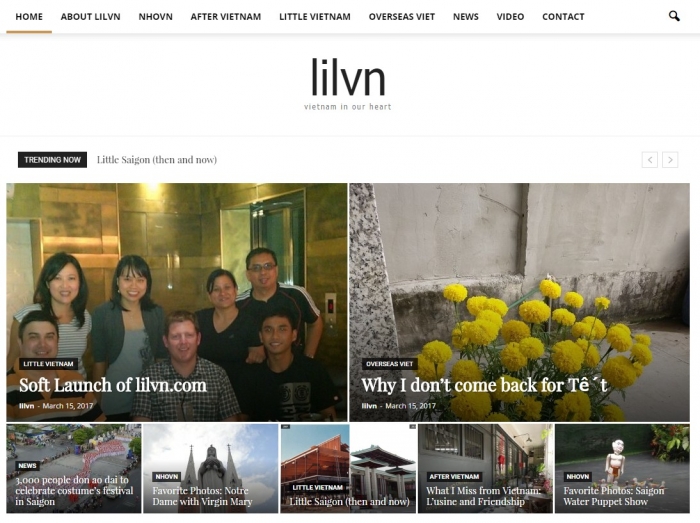 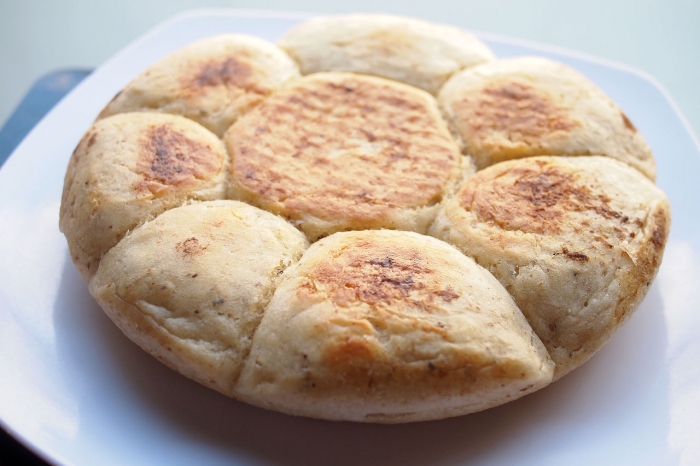 I've made with Italian herbs. 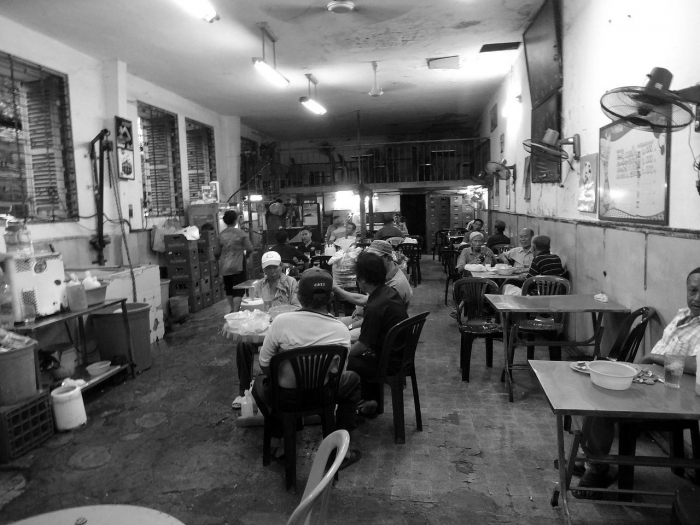 They were still running this place!

The comment confirmation view will be displayed by English.
It has been displayed by Japanese for a while and I asked FC2 to correct this.
They actually did in 3 days.
Thank you for the quick action. 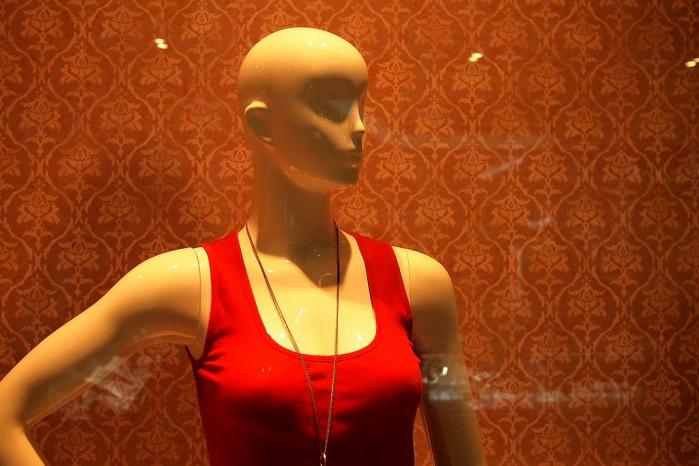 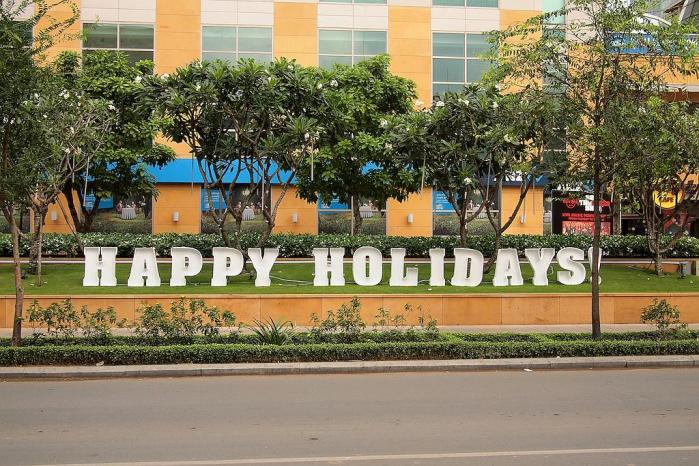 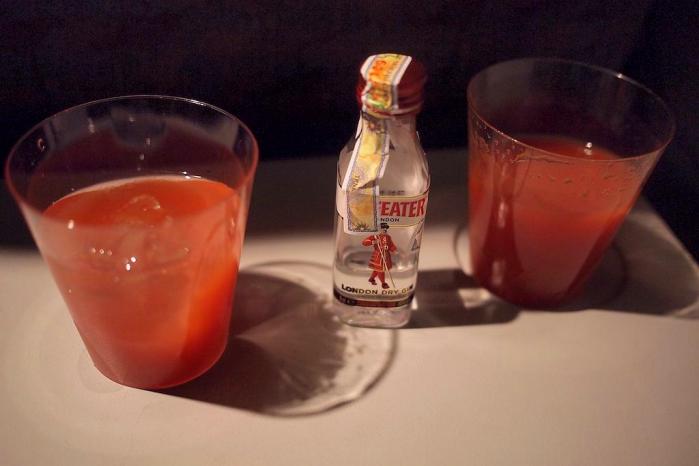 Hello, it's been a while!
It was in the airplane on the way back to Fukuoka, Japan. 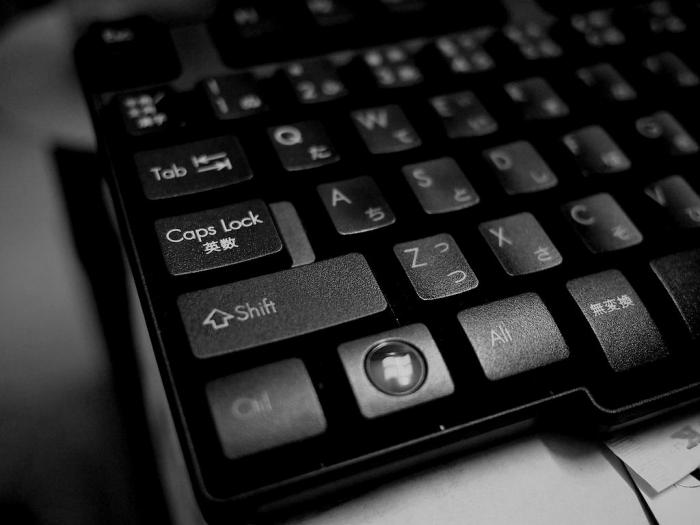 It's Japanese keyboard.
I liked English keyboard before but only 1 key stroke got me changed.


I still like English keyboard from the design point of view.
It is simpler and easy to look. 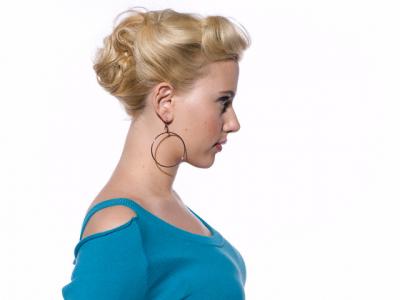 I read Japanese news site,
http://topics.jp.msn.com/wadai/searchina/article.aspx?articleid=492340
and interested about "nose".

RICKY DLS 英会話 blog » New Year TV Program
- Japanese men compliment women by saying “You have a small face” or “You have a big nose”. The first time somebody said to me I had a big nose I actually thought he was trying to offend me. As you may know, many Americans (women and even some men) get a “nose job” (plastic surgery to get a smaller nose). Opposite cultures!

In above Japanese news site, they translated that American had complex about taller nose and some even wanted to have plastic surgery for lower nose.


When Japanese compliment about nose, we say "HANA GA TAKAI DESUNE".
This means you have a tall or prominet nose compare to we Asian tend to have rather button shaped nose.
I think when we use "HANA GA TAKAI", it does not mean "big nose".

To me, HANA GA TAKAI and BIG NOSE do not seem to fit well.
So what is the best way to compliment?
Tall nose,
long nose,
prominent nose,
beautiful nose or
better not to use nose to compliment?

By the way, I personally like Scarlett Johansson's nose.